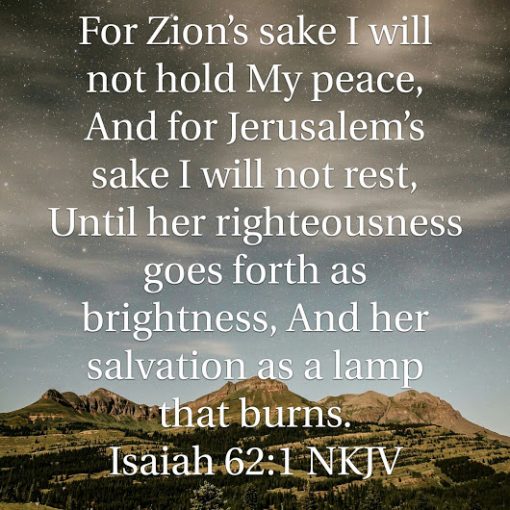 WHAT HAPPENED ON THE WAY HOME? 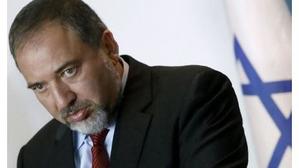 Avigdor Liberman Castigated for the Truth

Avigdor Liberman has been roundly criticised for his remarks as he was in his 2014 speech before an American Jewish audience at the Conference of Presidents held in Cleveland.

There as now the Defence Minister was politely criticised for being unrealistic and unprepared in his statements.

Shmuel Rosner, a researcher at the Jerusalem-based Jewish People Policy Institute (JPPI) and longtime journalist said “the fact that he used the ‘six million phrase to drive his point home(‘if this situation persists, we will lose another six million Jews in a generation or two’).  The response was not one of approval.  ‘This is really cheap,’ one of them remarked.  I had to agree.”

This shrill response to a current Israel Government Minister is not an isolated event.  In 2015 Prime Minister Binyamin Netanyahu was roundly criticised for calling on Europes Jews to come home to the Jewish State by European leaders as well as Jewish community leaders.

Netanyahu Under Fire From Europe 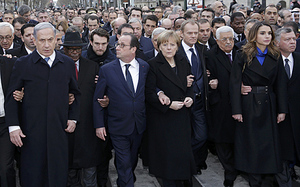 Netanyahu’s call to Europes Jews followed shootings in Copenhagen and the kosher supermarket killings in Paris. Prime Minister Netanyahu said: “This wave of terror attacks can be expected to continue, including antisemitic and murderous attacks.  We say to the Jews, our brothers and sisters, Israel is your home and that of every Jew.  Israel is waiting for you with open arms.”

What a sorry state of affairs when an Israel Prime Minister and a Government Minister are ‘put out to dry’ over the issue of calling for mass Aliyah.  Making Aliyah is one of the most basic tenets of Zionism and a national aspiration for the Jewish people. 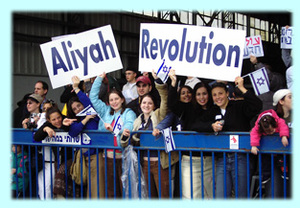 Sifre Parashat Ree: says that the mitzvah (commandment) of living in Eretz Yisrael is as important as all other mitzvot put together.

Yehoshua said to the people of Israel: How long will you be remiss in going up to possess the Land which Hashem, G-d of your fathers has given you? (Yehoshua 18,3)

What a (great) mitzvah it is to desire to go up to Eretz Yisrael!  The Shelah and Sefer Yereim teach that a person should constantly have in his heart a desire and love for Eretz Yisrael, as it is written, “And your eyes and your heart shall be there all the days.  “(Based on I Melachim 9:3)  If a man has all that he desires, he should always remember that he is lacking something, because he is not in Eretz Yisrael… He should be sad about that, for the most important thing is missing (Yeaarot Devash, beginning of Derasha 14.)

“In Israel, we are one nation, and not outside of it.” (Zohar ha Kaddosh Emor,93)

The Kuzari writes that “Yerushalayim can only be rebuilt when Israel yearns for it to such an extent that they embrace her stones and dust, “(Kuzari 5:27) as the verse of Tehillim states:  “You shall arise and have mercy upon Zion, for the time to favour her, the set time has come.  For your servants take pleasure in her stones and embrace the dust thereof” (Tehillim 102:14)

For Zion’s sake I will not hold my peace, and for Yerushalayim’s sake, I will not rest… (Isaiah Yeshayahu 62:1-2).

Yosef Yigal Drever and Sylvia Drever co-founded Achdut HaLev in 2006 to reach out to the Jewish community's around the world providing support in learning Torah and promoting the 'Return of the Jewish people to the Land of Israel.' Yosef Yigal made Aliya in 2014 while Sylvia his wife is an Israeli. In late 2014 Achdut HaLev concentrated all its resources towards Aliya and the rebuilding of Eretz Yisrael. Excluding none and embracing all. The commandment to settle the Land of Israel is equal in importance to all the Torah Commandments all together: (Sifri Deut 12:29)

Please log in again. The login page will open in a new tab. After logging in you can close it and return to this page.